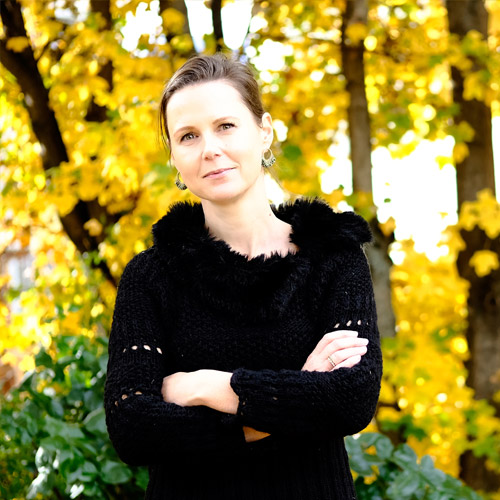 Eliane Williner graduated from the Diploma of Musical Capacity with honours in Jean-Claude Hermenjat's class at the Geneva University of Music, and continued her studies with Philippe Racine at the Musikhochschule Zürich, where she obtained a Master's degree in concert music, with honours from the jury. She then perfected her skills with Pierre Wavre while benefiting from the advice of renowned flutists such as José-Daniel Castellon, Christian Lardé, Trevor Wye, Barthold Kuijken and Emmanuel Pahud.

Eliane Williner has won several prizes, including the Study Prize of the Kiefer Hablitzel Foundation and the Swiss Association of Musicians, the André-François Marescotti Scholarship, the Migros Cooperatives Study Prize, as well as the 1st Prize at the Lycéum International Women's Music Performance Competition, with honours from the jury.

Eliane Williner is passionate about the orchestra and is first and foremost a member of the Swiss Youth Symphony Orchestra. She regularly replaces with the Orchestre de la Suisse Romande and the Orchestre de Chambre de Lausanne. She became principal flute of the Swiss Camerata Orchestra in 1999 and has held the position of second soloist with the Geneva Chamber Orchestra since 2003, while keeping a teaching activity. Her activity in several chamber music ensembles and her attraction for new music have led her to many international stages.